I’m a clinical social worker, and I work full-time as a therapist in a cute little office in Hamilton (Ontario, Canada). Of course, all of my sessions are online these days so the cute little office is only partially visible via my webcam. There are a lot of plants. Anyway, hi.

There are a few things you might like to know about me. I do love coffee and camping (and seriously, the combination of the two is everything), but that is unlikely the information that you need to know. Let’s get to the stuff that will help you decide if you want to work with me.

I studied at McMaster University (HBA Psychology), and then later at the University of Toronto (Master in Social Work). I trained as a student therapist (2013) under the Supervision of Diana Tikasz in Hamilton, and Diana held my hand through some of the most influential education I have ever experienced. I spent a number of years working in community counselling agencies and private wellness clinics while slowly building to a full-time practice.

There are a few therapy modalities that I love working with, and sometimes people like to know what they are. So, here they are in no particular order: 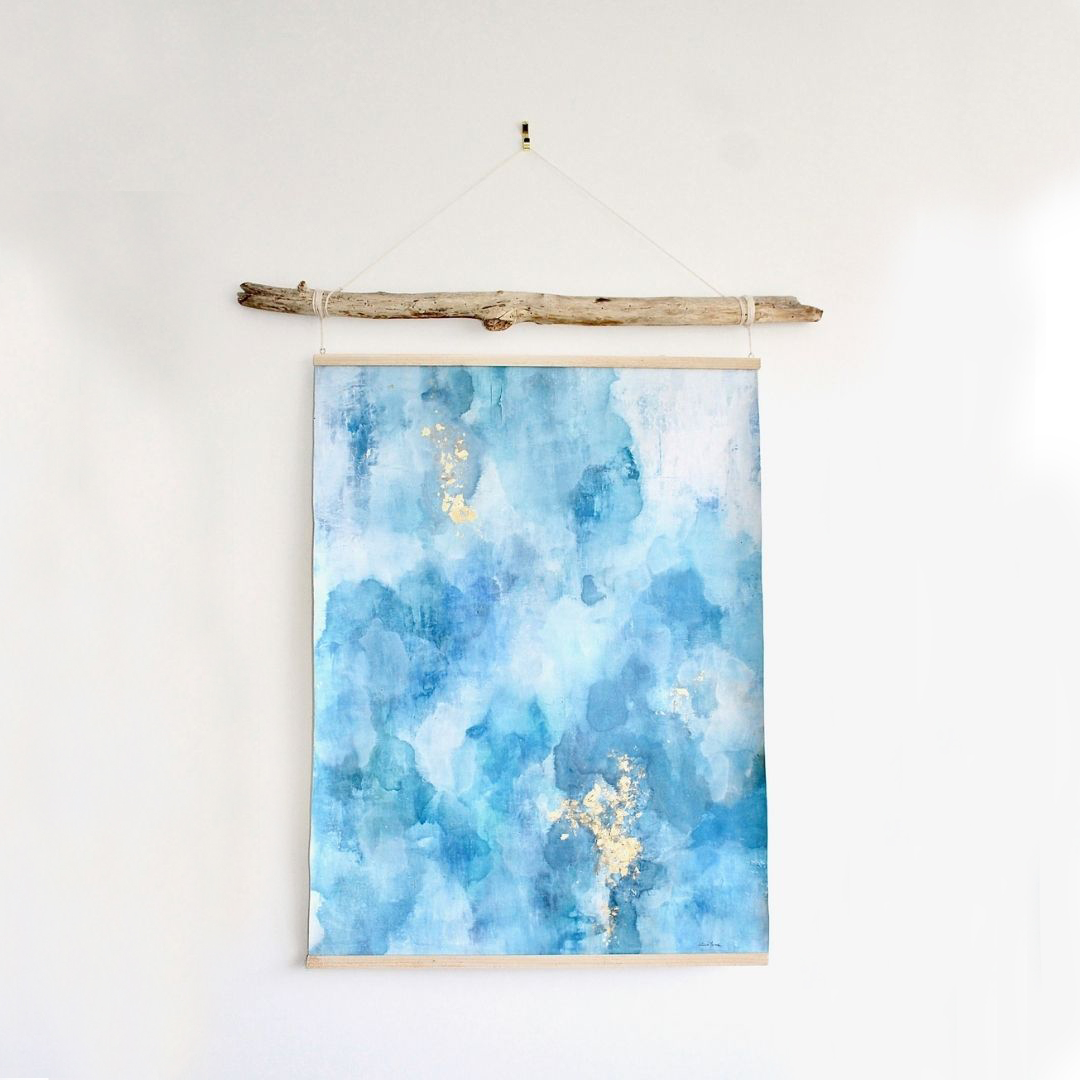 Narrative Therapy loves externalizing the problem from the person. This approach can be so helpful in getting a clearer sense of the problem, and of how the problem is influencing you (and maybe even how you influence the problem). This is an incredibly de-pathologizing approach and tends to clear out the thick shame surrounding the problem. I find this therapy can lead to incredibly interesting conversations that creates increased hopefulness, an increased sense of agency, and often, fresh new narratives (which can take away the emotional charge connected to old out-dated narratives).

“The problem is the problem. The person is not the problem.” – David Epstein and Michael White
“I was wondering, Serena, if I might get to know you through your wonderfulnesses?” – Unknown

As much as I love coffee, I think I love emotions more. This therapy works on accepting, expressing, regulating, making sense of, and transforming emotion. This kind of therapy isn’t about learning about emotions so much as it is about experiencing emotion in the safety of the therapy room. In this framework, emotions are seen as a potent source of information about who we are and what matters to us, about what we need and want in relationships, and about what we need and want out of life. One concept with EFT is that it can help people become more aware of their emotions, and ultimately make more productive use of their emotions (thus guiding us toward secure attachments and growth).

“You can’t leave a place you haven’t arrived.” – Unknown 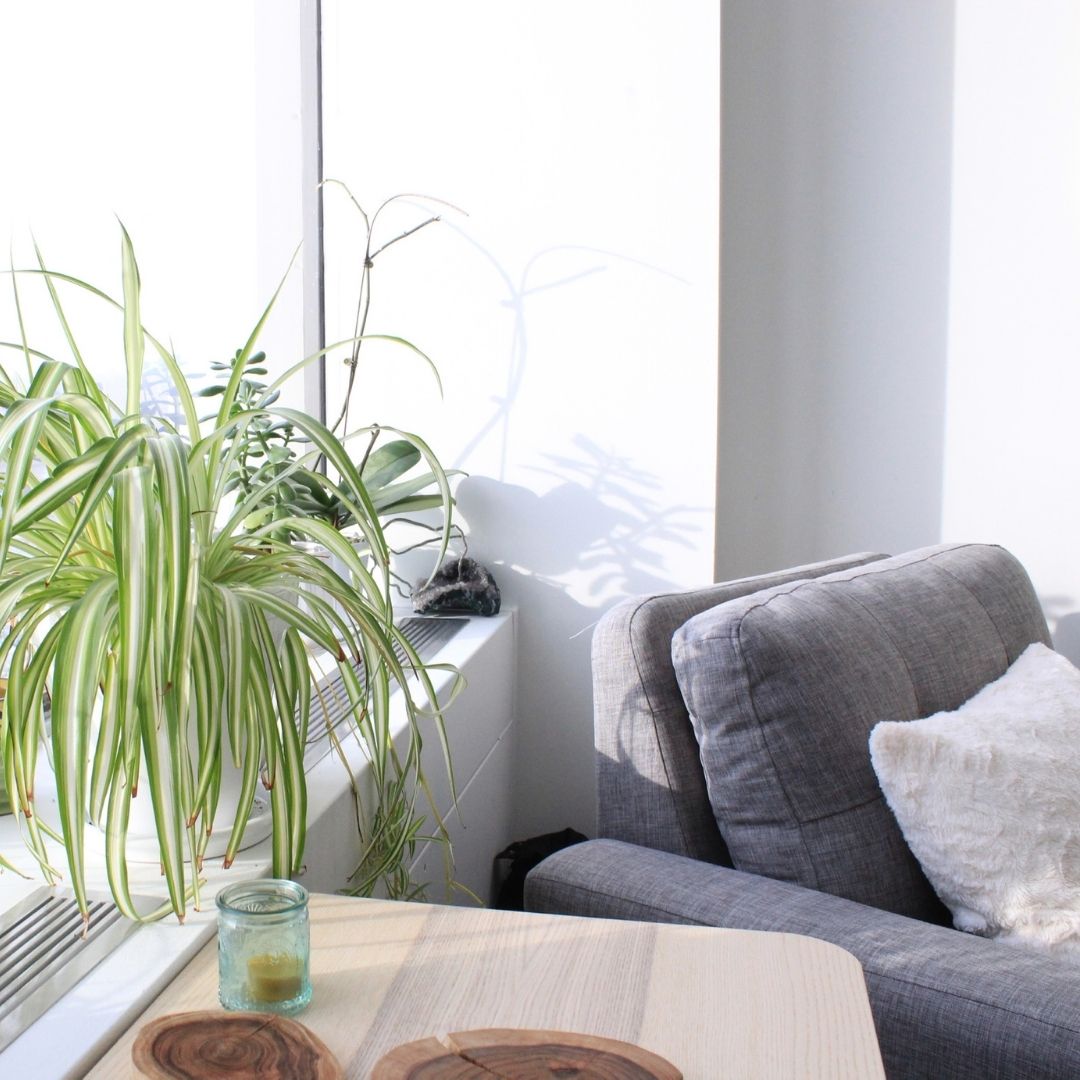 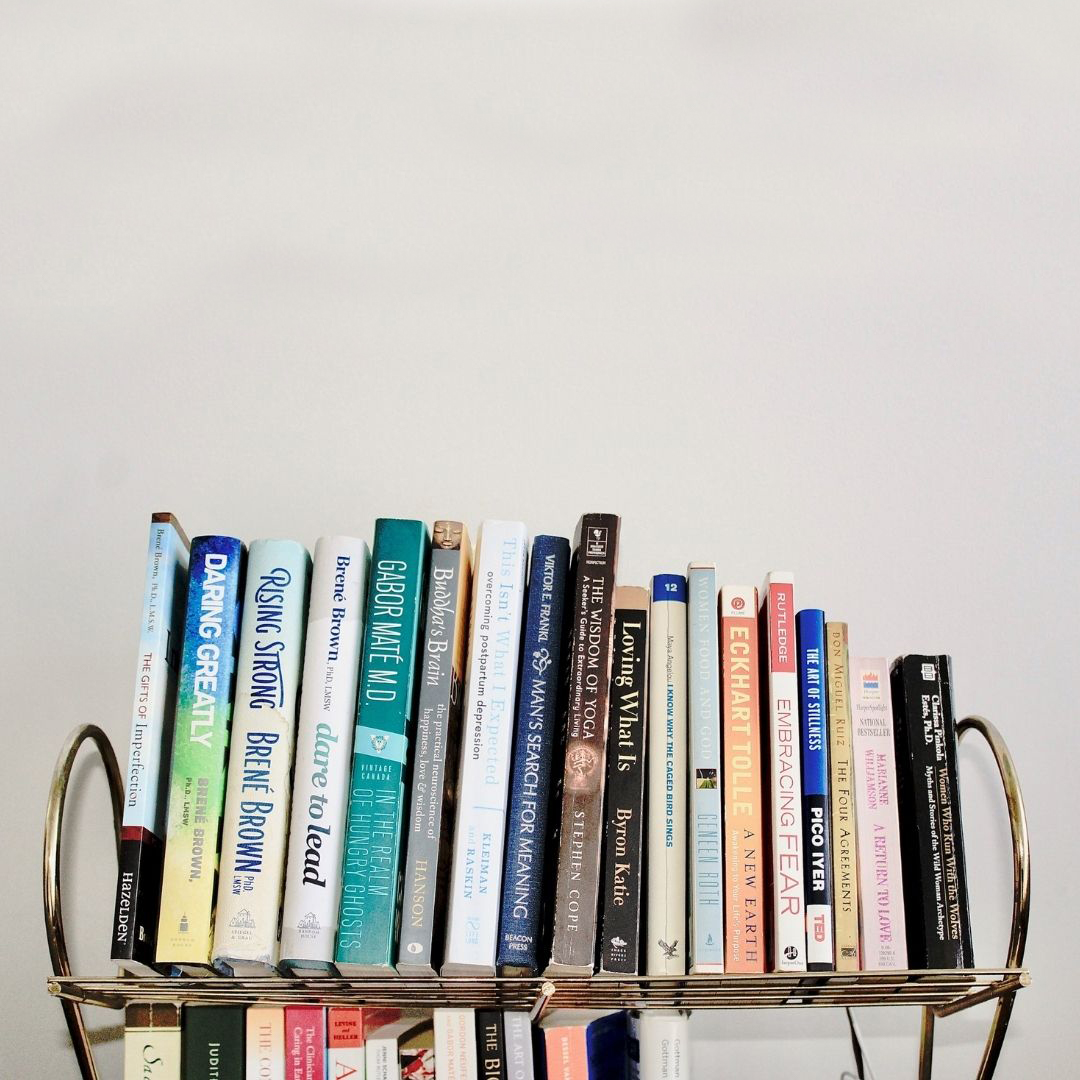 Internal Family Systems believes that people have a core self and also many interplaying parts, that this is the nature of the mind to be subdivided– that we’re all ‘multiple personalities’. The parts are conceptualized as ‘all good’; they have naturally valuable talents and resources to lend to us. However, as we go through life and encounter traumas and attachment injuries, some parts can shift from their naturally valuable states to roles that can be quite extreme or destructive to us – they were roles that might have been necessary at one time. The goal is to help the parts transform or become unburdened from these now unhelpful or even destructive roles they play in a person’s life in the present.

Relational Therapy sees emotional distress as rooted in patterns of relational experiences, and that our emotional well-being relies on having satisfying mutual relationships with others. This is where you and I work on creating an in-depth relationship that feels safe(r), supportive, trusting and robust. This model believes that within our secure relationship, people are able to safely re-experience, and then find freedom from the powerful effects of destructive relationships (past or present). 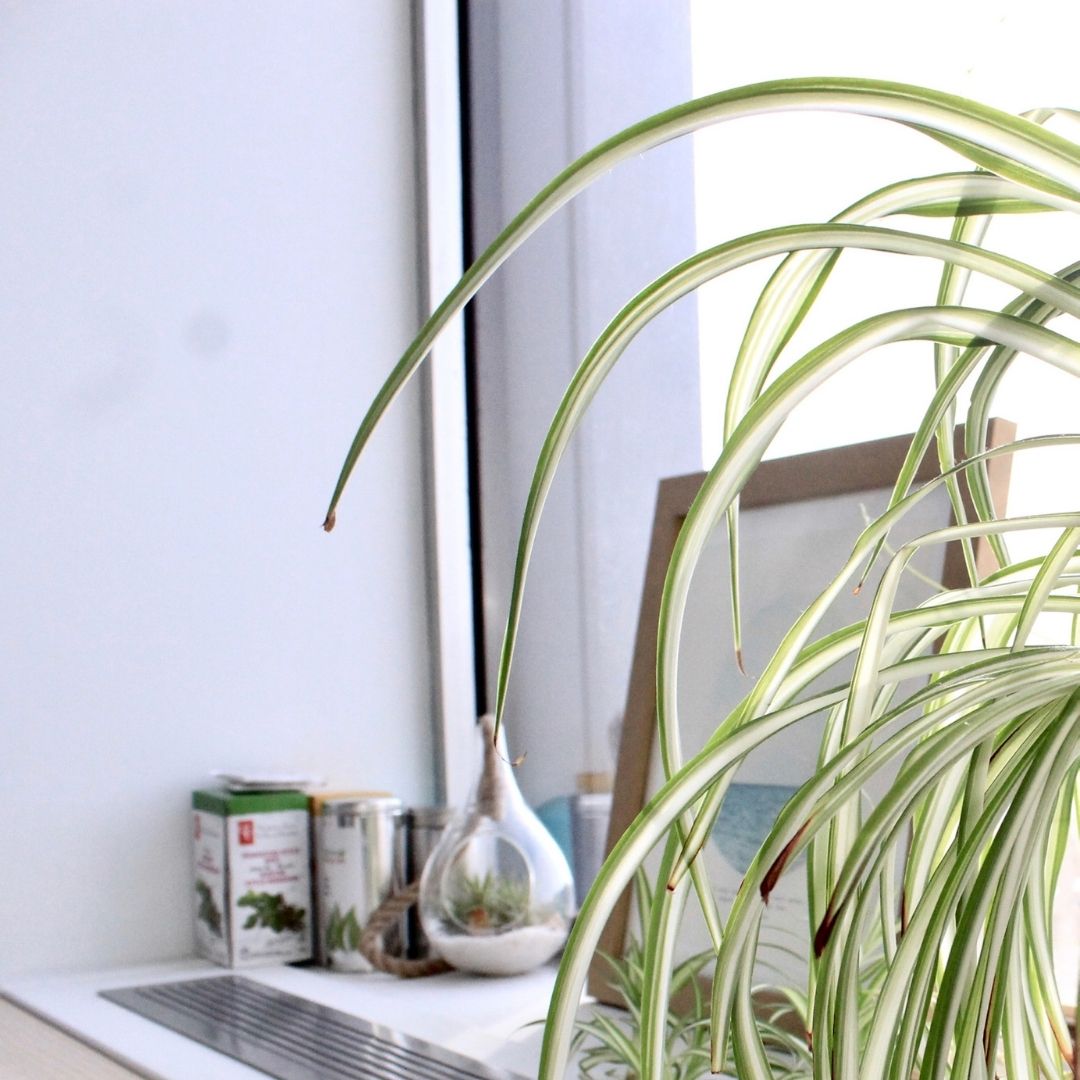 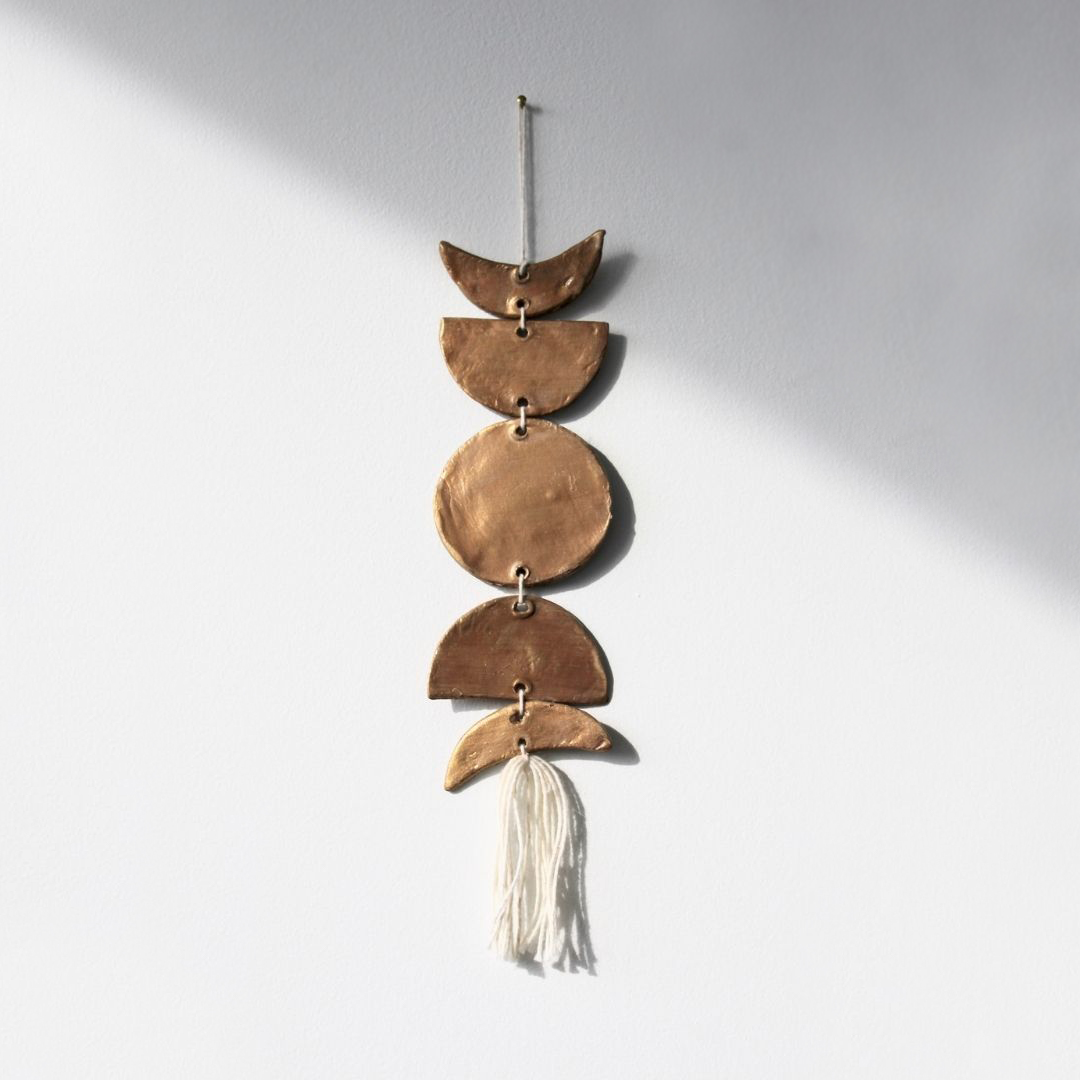 “Because words are not enough.” – Pat Ogden

These modalities are popular evidence-based tools and skills in the world of psychotherapy. I use CBT, DBT, and Mindfulness like sprinkles of salt and pepper. Sometimes people need more structured CBT or DBT programs or can benefit from taking mindfulness courses.  While I don’t offer these structured forms of psychotherapy, I fully support the benefits these programs can offer and may sometimes refer people toward these modalities. 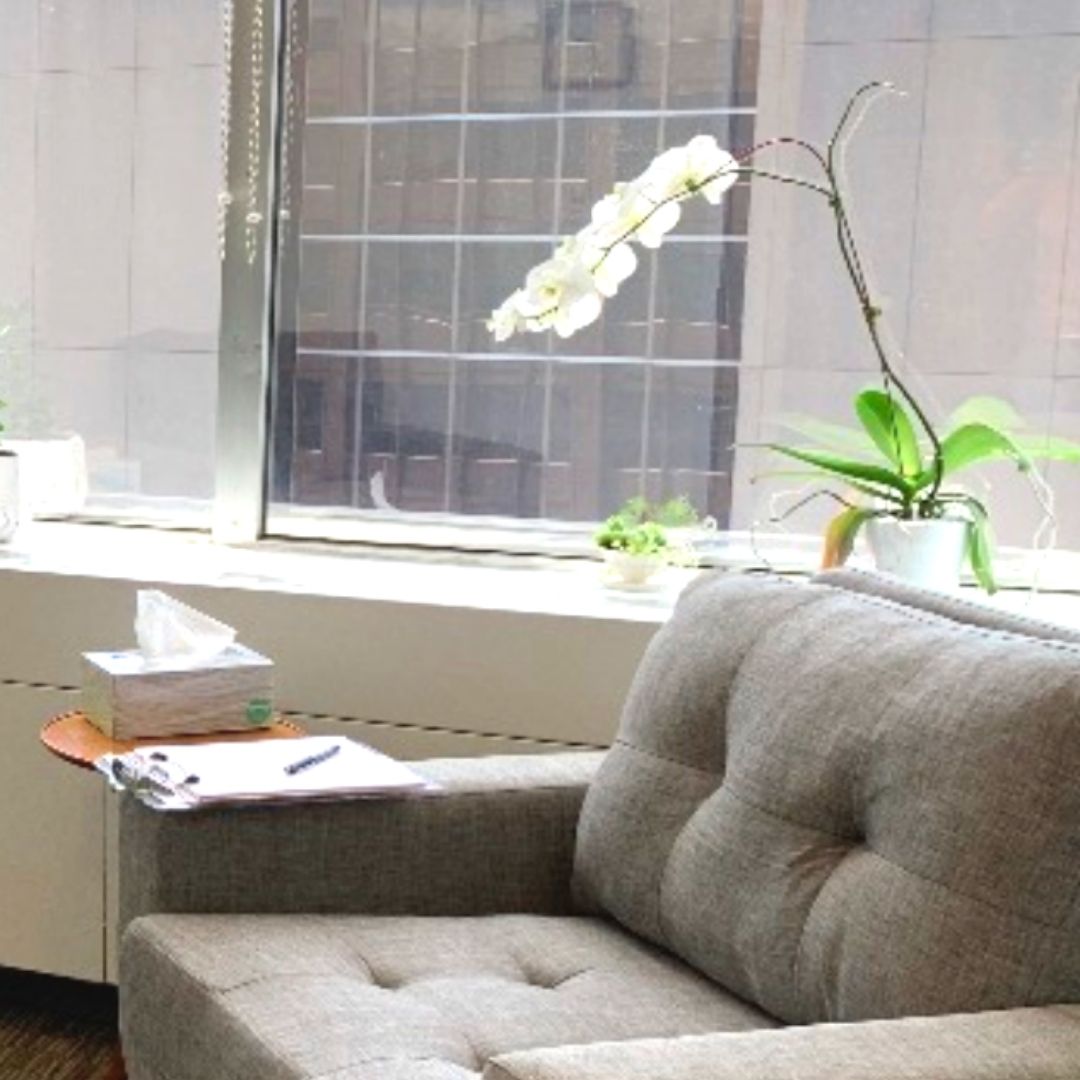 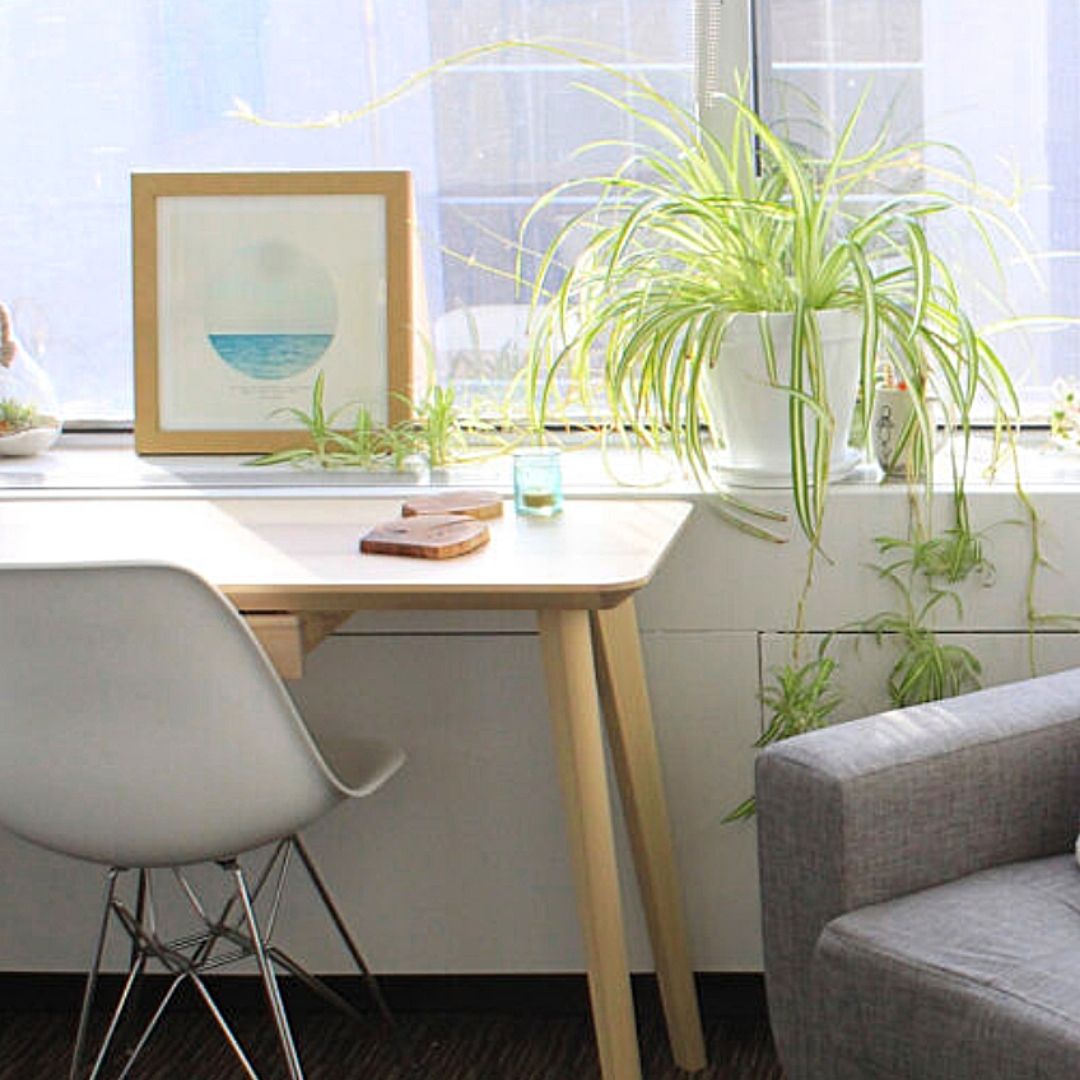 Eye Movement Desensitization and Reprocessing (EMDR) therapy is an extensively researched, effective psychotherapy method proven to help people recover from trauma and other distressing life experiences, including PTSD, anxiety, depression, and panic disorders. EMDR therapy is designed to resolve unprocessed memories in the brain, and can bring great relief when current symptoms are rooted in distressing past life experiences.

Do you have questions or would like to book an appointment?

Danielle would like to acknowledge that the land on which she works is stolen land. The City of Hamilton is situated upon the traditional territories of the Erie, Neutral, Huron-Wendat, Haudenosaunee and Mississaugas.  This land is covered by the Dish With One Spoon Wampum Belt Covenant, which was an agreement between the Haudenosaunee and Anishinaabek to share and care for the resources around the Great Lakes.

Danielle acknowledges that this land is covered by the Between the Lakes Purchase, 1792, between the Crown and the Mississaugas of the Credit First Nation. Today, the City of Hamilton is home to many Indigenous people from across Turtle Island (North America).

The truth of Canada is entrenched with the responsibility of a carrying out genocide of indigenous people. The Truth and Reconciliation Act continues to fail Indigenous people. Danielle stands in solidarity with murdered and missing Indigenous women, girls, transgender and two-spirit people.

Danielle maintains a portion of her schedule for PWYC and no cost sessions for Indigenous people (and BIPOC community).

If you know me, you know I’m really into ‘feel

If you don’t know this one, it is a quick, effec

Clients LOVE to tell me about how lazy they are. 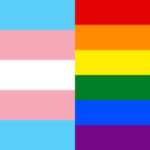